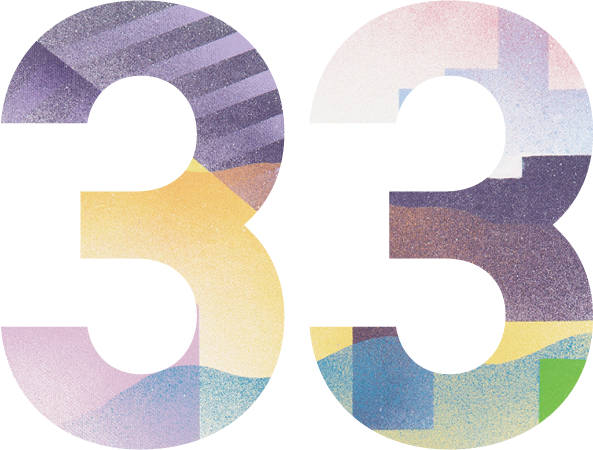 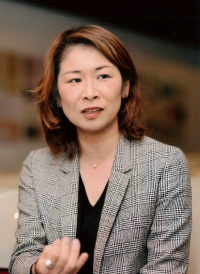 This year the 33rd Annual Takasaki Film Festival marks the last festival to be held during the Heisei Era. Along with the coming of spring, I want to especially welcome this year’s festival as a significant milestone. The Takasaki Film Festival, which began at the start of the Showa Era and has continued throughout the Heisei Era, will now have the privilege of welcoming yet another new era in Japan.

It is rare for an event like our film festival to continue through three different eras and as I think of how lucky we are to have received these opportunities, I am deeply moved and overwhelmed with gratitude. We could not have accomplished so much without everyone’s continued understanding and support. I want to take this opportunity to thank everyone from the bottom of my heart.

Looking back on the previous era, it’s easy to see that the environments and situations captured on film were ever-changing, leaving us with a variety of experiences. Although it feels like this festival and its many contributors have been traveling on a long journey, there is still plenty of room for new growth and development. I look forward to taking the next step and progressing even further in the future.

This year we have so many films we are excited to show: from bright, young works filled with fresh energy to timeless masterpieces that gleam like sterling silver. As you watch them, I hope you find yourself jumping into the magical world of film.

In closing, I would like to finish this letter with a list of my hopes for everyone at this year’s festival:

That you will be able to see many new movies.

That you will create and carry with you long-lasting, positive memories from the films.

That you will meet and encounter many new people and be filled with warmth and love.

As the 33rd Annual Takasaki Film Festival opens its doors, I welcome you all from the bottom of my heart. Please relax and enjoy the Takasaki spring as you enjoy our film festival.